Women of the world 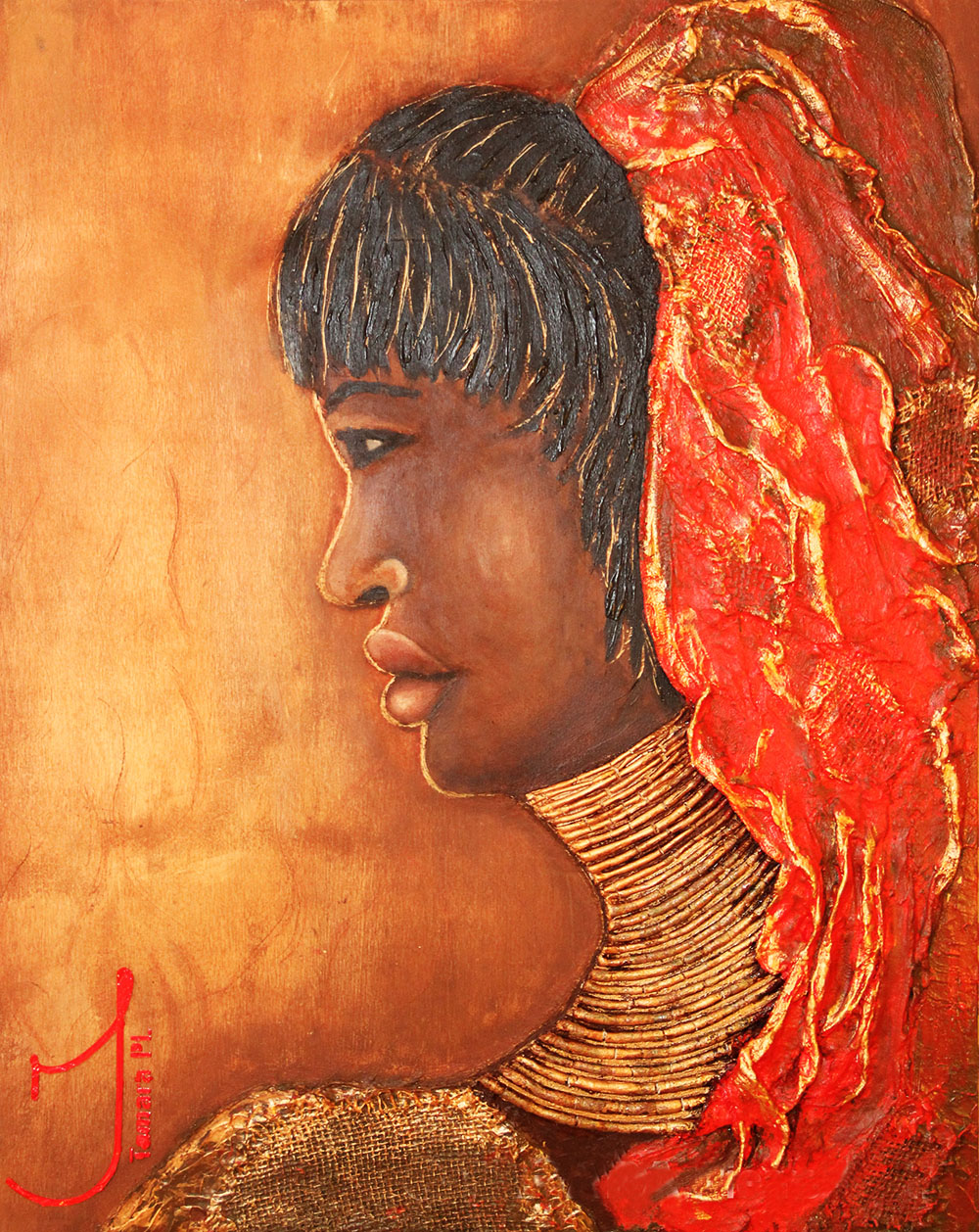 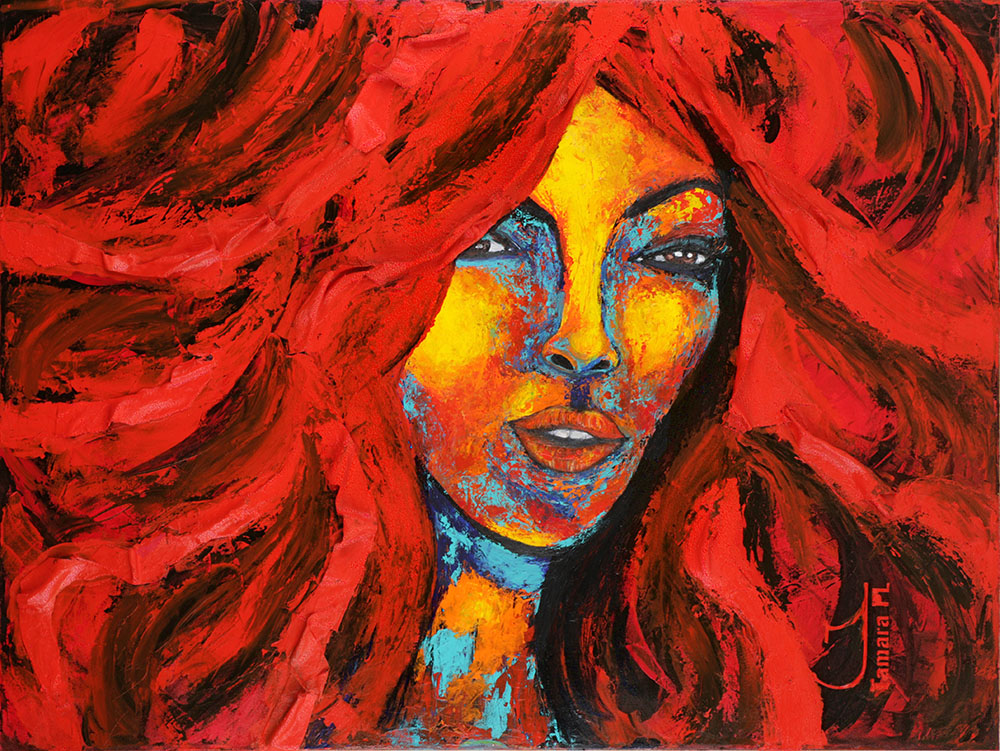 Tamara Pierre-Louis is a self-educated artist who has had a passion for Art since her early childhood. This interest returned in full force when she took drawing and painting courses from 2005 to 2013.

She explored different media such as oil and acrylic and refined her painting techniques by applying contemporary mixed media with a palette knife, which responds well to her spontaneous and instinctive gestures. Each artwork created draws attention by capturing emotions through the eyes of the subjects, who express the beauty, independence, and uniqueness of women around the world.

Tamara Pierre-Louis participated in several annual group exhibitions since 2005 to 2013, in Montreal and the surrounding areas. She decided to organize her first solo exhibition in 2015 in a gallery in Montreal. This exhibition led her to present her new style of painting: a more urban, contemporary style, highlighted by women from around the world.

In most of her works, a noticeable 3D effect is achieved through the introduction of various materials (leather, wood, metal, etc.) onto the canvases, which creates unique reliefs. Three collections represent the women of the world according to the vision of the painter Tamara Pierre-Louis: the “Traditional” collection, the “RebelS” collection, and the “Multicultural” collection.